Featured in the documentary...

I was a corpsman in triage. I remember one kid who had taken a direct hit in the stomach. He was still talking but wasn't aware of his wound's severity. When he realized he was really struggling, he felt he wasn't going to make it. He started telling me things to say to his mother. Rough. Really rough. I wasn't ready for that situation. It was a bad time to go and fight for what you believed was righit and to uphold the military tradition of helping those in need and doing, militarily, what you can when the country's well-being was threatened. It seemed nobody appreciated it. I wasn't spat upon, but those kinds of things really make you feel nauseated, you know? It was a bad time for us. It really was. 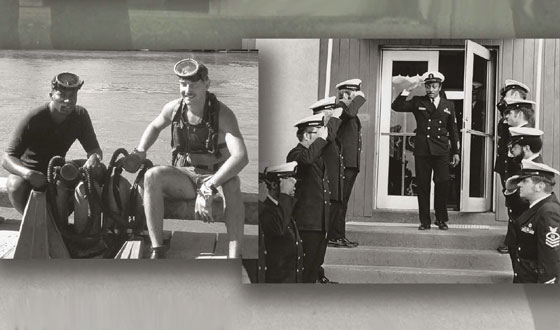 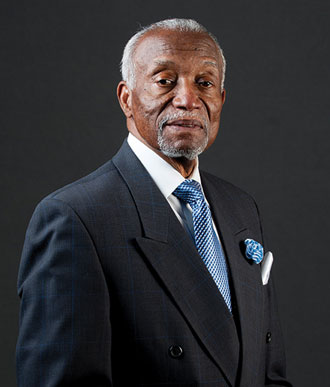